Clark and Cummins in charge after Crosby’s Gateshead departure

Saturday’s home defeat at the hands of basement club Halifax Town proved to be Malcolm Crosby’s final game in charge at the International Stadium, with his departure confirmed on Sunday afternoon.

As the board take their time to consider their option to replace Crosby, they have turned to two players Managing Director Brian Waites described as “a natural choice”.

A statement on the Tynesiders website confirmed the decision.

The duo will lead training in the days ahead and take charge of the side for Saturday’s Vanarama National League clash with Chester, assuming the vacant managerial position has not been filled.

Managing Director Brian Waites said: “Ben and Micky have taken charge, and there is nobody closer to the players as a group than the two of them. It was a natural choice.

“The players have returned to training this morning, and they are highly motivated to get their season back on track.” 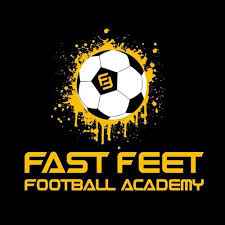 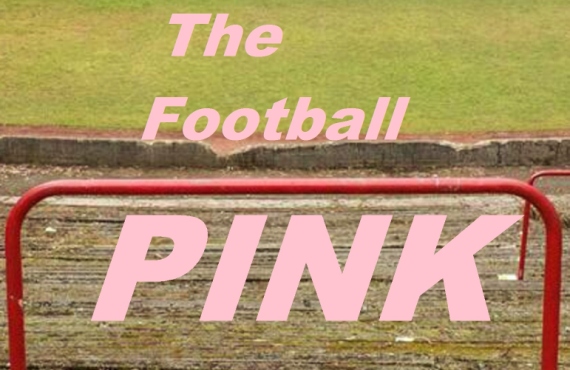